The group of teenage hackers, who previously broke into the personal email of the CIA director John Brennan and published a trove of sensitive information has broken into an even higher target database, holding the personal records of millions.

The hacking group who dubbed themselves, Crackas with Attitude (CWA), claim to have gained access to a law enforcement portal that withholds:

The portal in question is reportedly known as the Joint Automated Booking System (JABS), which is only available to those who work with the Federal Bureau of Investigation (FBI) or some form of law enforcement.

“Just to clear this up,” CWA tweeted speaking hacking the JABS portal. “CWA did, indeed, have access to everybody in USA’s private information, now imagine if we was Russia or China.”

After hackers breached the U.S. arrest records database, the group also claimed to gain access to some form of a real-time chat system for the FBI to securely communicate with other law enforcement agencies around the nation.

Just two days ago, the hackers published a portion of the database to Pastebin, allegedly releasing the first and last names, titles, email addresses and phone numbers of some 3,500 law enforcement and military personnel.

CWA hackers have gained access to a suite of high-profile law enforcement tools that contain a trove of sensitive information, and Wired confirmed that a screenshot of the JABS system sent to the author was in fact legitimate. 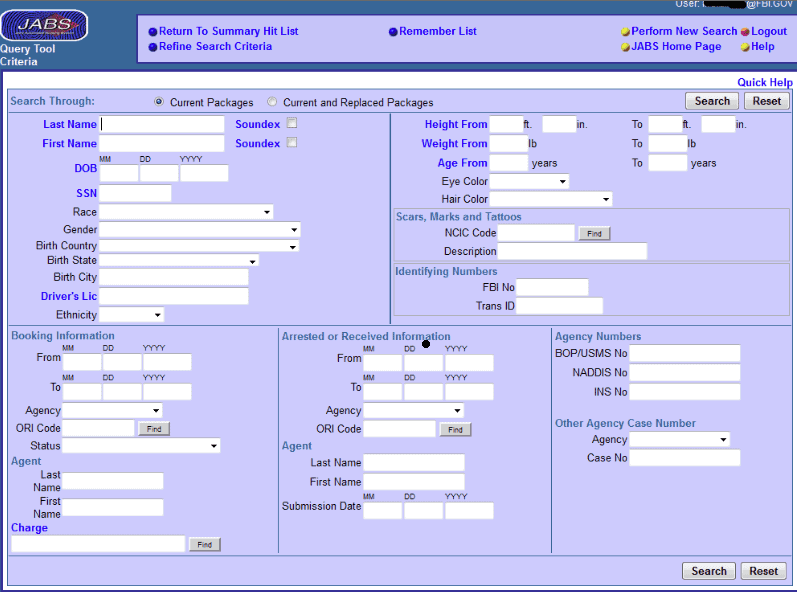 More importantly, the JABS system contains extremely sensitive information, allowing anyone with access to view arrests, even if they are under court seal and may not be made public for the coming months or years. Knowledge of such arrests could tip off gang members, terrorists and possibly tip off others to avoid capture.

Sealed arrests are quite common when working with online investigations when law enforcement officials quietly arrest an individual, where they can then turn them into a snitch and participate in unmasking others.

The hackers made their intention clear, stating they aren’t conducting hacks for the fame or laughs, but instead an opposing reason.

Hackers said they have no plan to release any of the information any time soon.