The global company, Verisign, had a low level breach on Twitter early Easter morning. Verisign’s hacked account had tweets posted that were live for over three hours. The tweets read “Doctor oz was absolutely right about this! bit.ly/XXXXXX” and “I’m down almost 13 pounds this month, woohoo! bit.ly/XXXXXX”.

While unmasking the link, the link did not redirect to any malicious content. Instead it redirected to a womens health website.

The link appears to be mased through bit.ly, then initially route through http://blog.kontodemo.hekko.pl/, then end up on womenshealth.com. From there all content on the page appears to be loaded from images, and a video. No malicious content appears to be hosted.

While the global leader in domain names and cyber security was hacked, the spammy links appear to be tweeted from various other Twitter accounts. A small search for the same quoted lines read on the Verisign Twitter account reveal a trove of compromised twitter accounts. 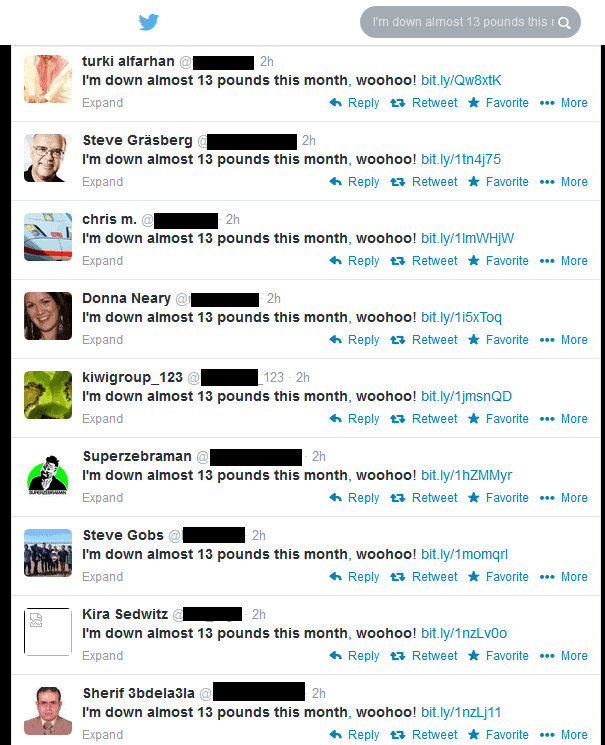 While the breach was low-level, it is unsure who the attacker was, or how the account was comprised. Many security analysts note there must be a hole in Twitters security that allow for high profile accounts to be comprised at such a fast rate.

Update: Appears @VMWarefusion amongst a other large Twitter accounts have fallen victim to same spammy attacker.