The U.S. government is now planning to sell BitCoins!

What’s the catch?
Well according to the U.S. Marshals Service website, the service will be holding a one-day auction on June 27th to re-sell almost 30k bitcoins. The same bitcoins that were seized from the Silk Road servers, which stored wallet files.

As of Sunday, the charts place BTC’s value at around $580 USD.

Assuming the current value does not drop, one block of 3,000 BTC will be worth around 1.74 million dollars. The total net of all the blocks coming out to 17.2 million dollars and accounting for 0.23% of crypto coins in circulation.

Regardless, Bitcoin’s price fell below $600 as the commonly volatile prices are no surprise to Bitcoin enthusiasts. It is speculated, that the recent depreciation can be attributed to shifting viewpoints for what the USMS Bitcoin auction may mean for Bitcoin’s long-term growth. Since the Reddit Bitcoin community is already filled with panic, only time will tell.

The USMS site states the following, making it explicitly clear that these coins are not from DPR’s personal belongings, but rather Silk Road servers:

THIS AUCTION DOES NOT INCLUDE THE BITCOINS CONTAINED IN WALLET FILES THAT RESIDED ON CERTAIN COMPUTER HARDWARE BELONGING TO ROSS WILLIAM ULBRICHT, THAT WERE SEIZED ON OR ABOUT OCTOBER 24, 2013 (“DPR SEIZED COINS”).

Nonetheless, the auction has some limitations and requirements.

This also leads one to speculate why they split the Bitcoins up into blocks, could it be just for flexible pricing? Or is it an ulterior motive to try to track the BTC that belong to those “blocks”; since they (USMS) are putting an ID on each block.

For those who are quick to forget: 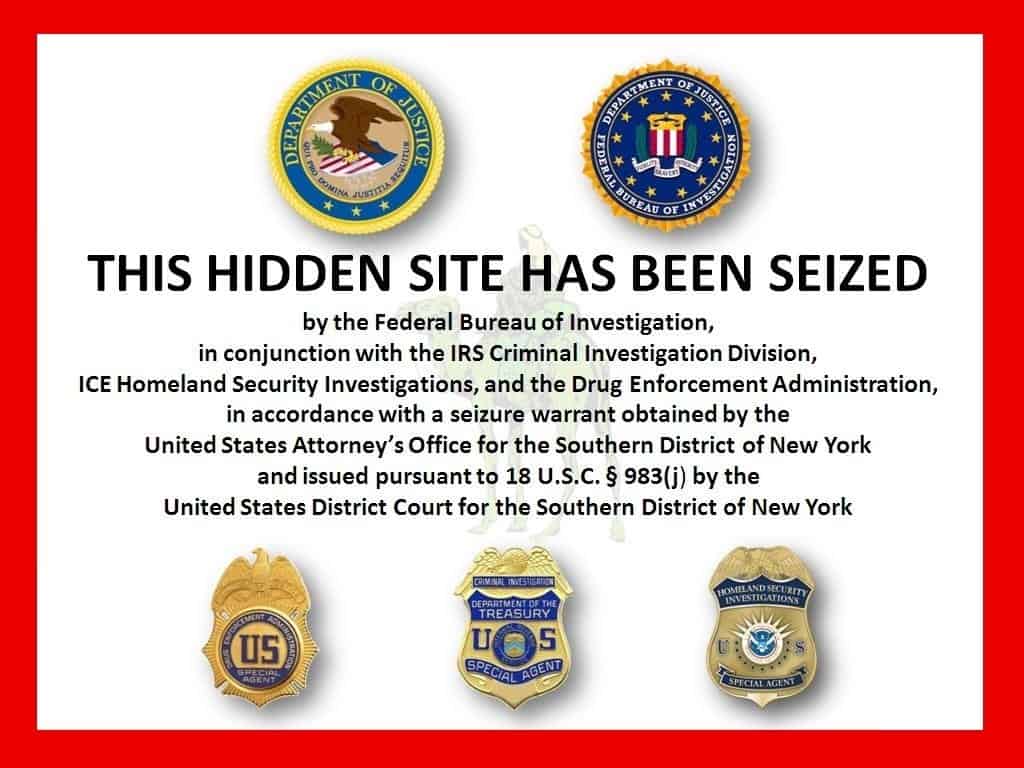 Believed to be caught red handed in a San Francisco public library. Ulbricht was charged with an extensive list of crimes from illegal narcotics trafficking to hacking.

The winners of the auction will be notified on June 30th and will have until the next day to begin the wire transfer, or else they risk losing their $200,000 USD deposit.