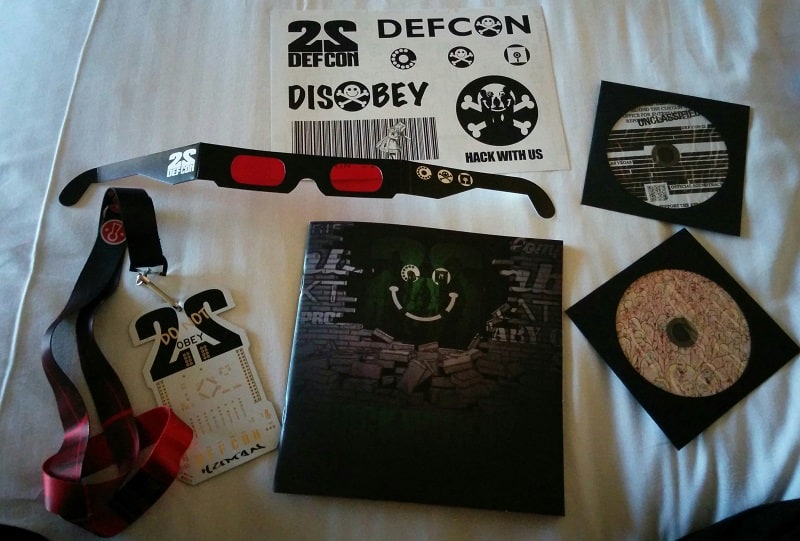 Personal picture taken at Def Con 22, which includes the badge (on the left), the schedule and official booklet (center), hardware hacking schematic (to digitally load your badge along wish some speaker info), Def Con 22 soundtrack, stickers, and some red glasses that reveal hidden messages that the eye does not pick up on throughout Def Con 22. We claim no copyright or trademark for any information shown in this above picture.

The FreedomHacker team has attended the 22nd annual Def Con hacker conference in Las Vegas. We are currently providing reports on news and information covered throughout the weekend.

Coverage is still ongoing and this page will be updated throughout the coming days:

A plan to save the internet for the future:

How to deter telecoms from collecting and turning over calls sent through the provider/How to avoid warrantless wiretapping:

Getting website security implemented to deter the surveillance state, but how to get companies to comply:

Hackers cannot and will not be hijacking a plane from their seat, here’s why:

While attending Def Con, I got a few pictures of the conferences we were at, and a picture with some fellow researchers. Pictures are limited as I try to respect everyone’s right to privacy. 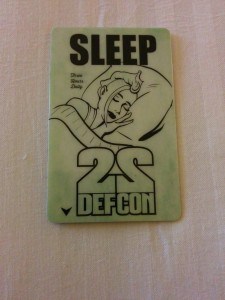 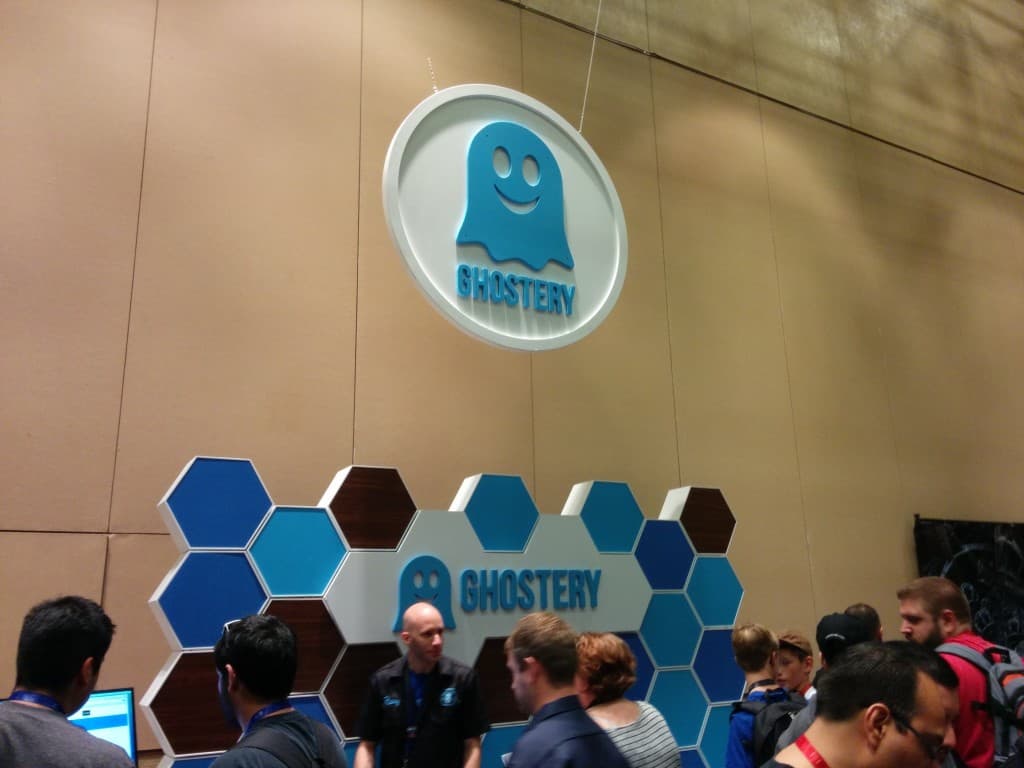 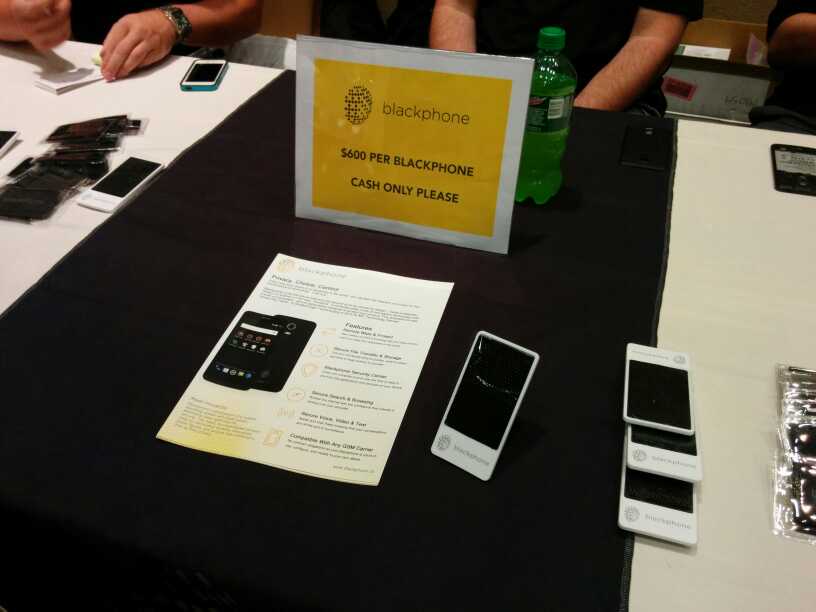 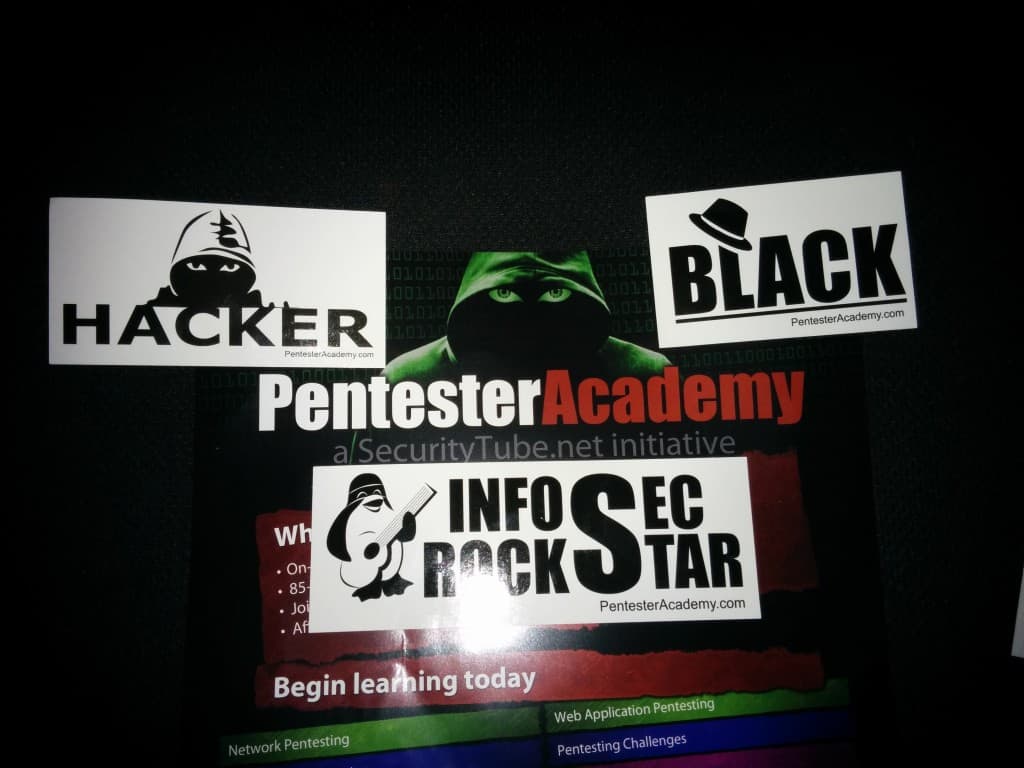 Some awesome stickers we got from Vivek and his team at Pentester Academy!

Below are a few pictures we got of Ladar Levison at his talk about DarkMail, now known as DIME. Ladar is the hero that shut down his company to resist an NSA gag order that demanded he expose his users private encryption keys to decrypt their emails. Levison was put under court order to leak users email data that was allegedly believed to be linked with Edward Snowden, and Levison shut down his company instead of complying. Ladar Levison is a hero in the privacy community. Click the enlarge any of the following. 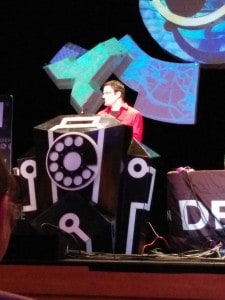 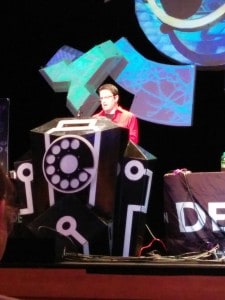 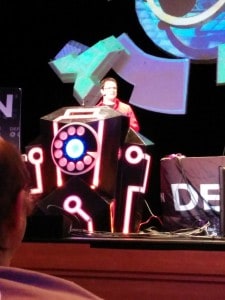 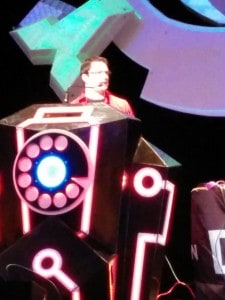 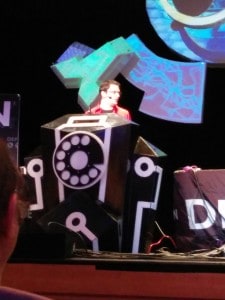 We would like to thank The Dark Tangent for setting up Def Con 22 and everyone there. Def Con 22 was a great experience and we hope to see a Def Con 23 next year and more of our readers attend!